Aeromexico ‘connects Mexico with the world’

Hitting the slopes proves beneficial for Mexico-Canada connectivity with AeroMexico

Giancarlo Mulinelli, the airline’s senior vice-president of global sales, notes the carrier now has daily service from Mexico City to Montreal, Toronto and Vancouver, with the Vancouver route slated to go double-daily on Dec. 15, thanks in part to Mexico’s skiing community often wanting to hit the slopes at such resorts as Whistler.

Before the pandemic, Aeromexico actually served the B.C. city three times a day and had twice-daily service to both Montreal and Toronto, with Mulinelli stating Canadian service may increase as travel rebounds.

“We’re following demand very closely,” he says. “We’re seeing some very strong demand going forward from Canada. We’re looking forward to having all our customers back.”

Aeromexico — which Mulinelli says has stringent safety protocols to protect passengers from coronavirus — is enjoying a quite quick rebound in VFR and leisure travel, although Mulinelli adds that corporate travel is lagging somewhat.

The airline has largely returned to every market it temporarily dropped because of the pandemic, and Dec. 15 will see it add 3 first-time routes, one from Guadalajara to Madrid, another from Monterrey to the Spanish capital and a third linking Sao Paolo and Cancun. 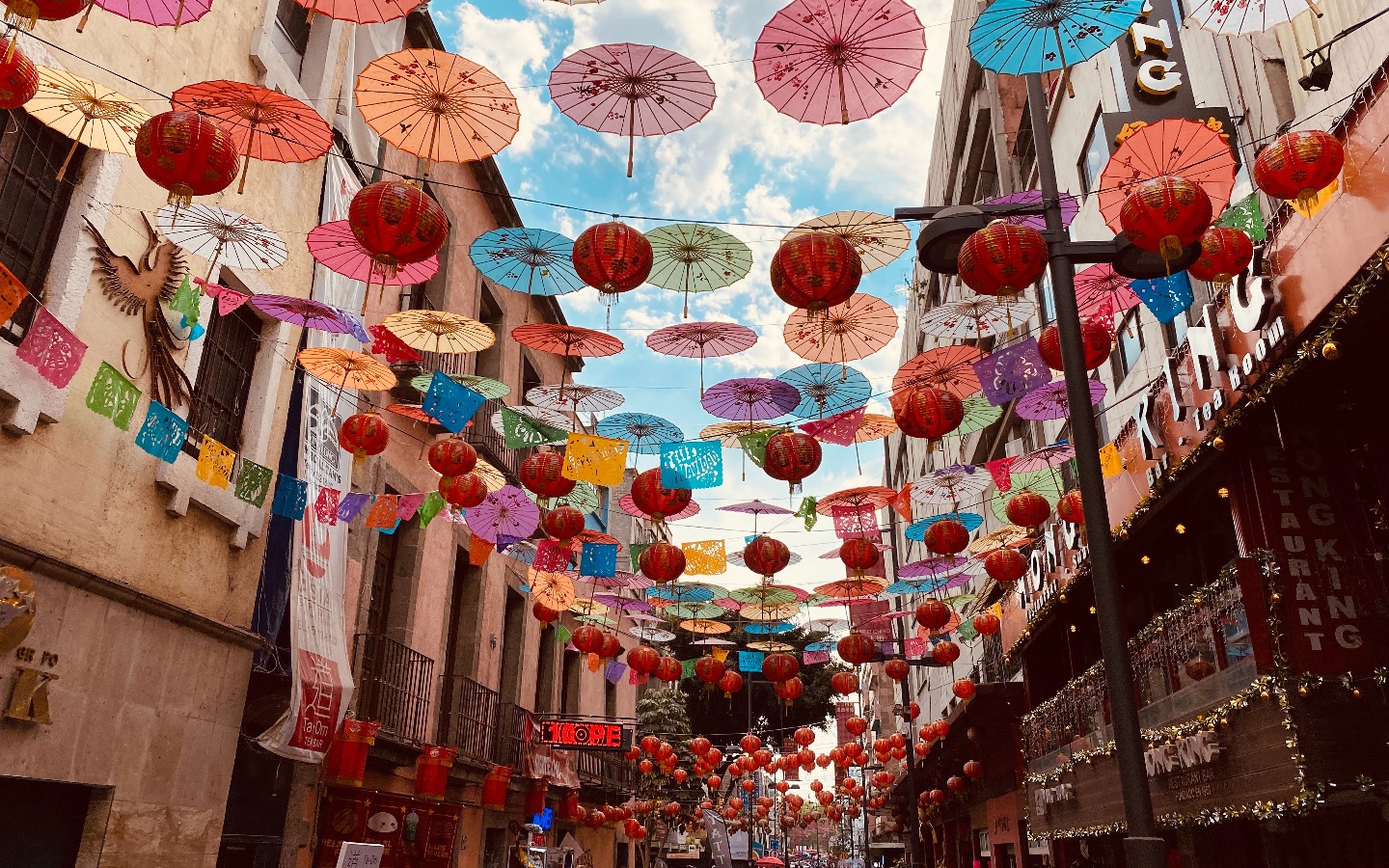 “We continue to follow demand to see where the opportunities are,” Mulinelli said of the SkyTeam carrier.

November occupancy loads have been around 80%, a figure Mulinelli is happy with.

“There have been weeks when we’ve been close to the same results of two years ago,” he says. “Without a doubt, the resiliency of Mexico and Aeromexico has shown throughout the pandemic.”

The average age of Aeromexico planes is eight years, which Mulinelli says makes the Aeromexico fleet one of the youngest of any airline’s.

The carrier has also ordered 40 B737Max aircraft, some of which have already been delivered and the rest of which will arrive throughout 2022.

Mulinelli says those travelling with Aeromexico will find some distinctly Mexican touches, such as tequila being available on board.

Drinks and meals are complimentary. 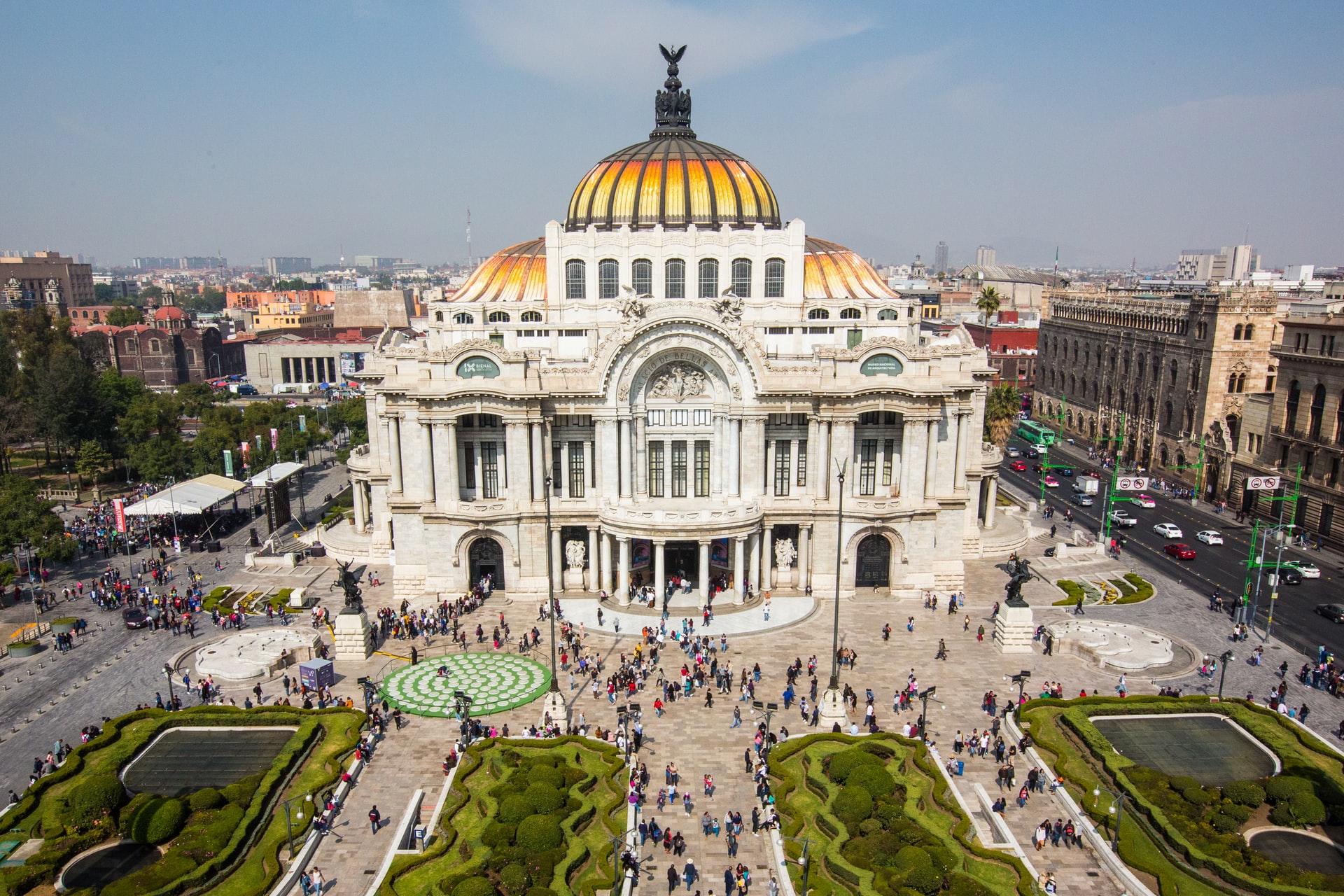 A choice of service is available, including Business Class.

Mulinelli notes that his airline is the only Mexican airline to have VIP lounges in Mexico.

Aeromexico’s network extends throughout Mexico and to other points in Latin America, and Mulinelli suggests that those in this country travelling through Mexico City to points beyond with his airline consider spending some time in Mexico’s capital on their journey, with Mexico City being an “amazing, cosmopolitan city.”

Enabling passengers travelling beyond Mexico City to spend time in it is a “great option,” he adds.

As well, Mulinelli points out that Mexico City isn’t far from a number of colonial cities that have built a following with foreign tourists, such as San Miguel de Allende.

“We will continue to be the airline connecting Mexico with the world,” he states.