Always ready for the adventure

Adventures clearly  continue to await us in this great, wide and often exciting world.

While many people have been patiently awaiting the end of the coronavirus pandemic at home, that doesn’t mean they can’t look ahead to participating in some adventurous pursuits.

Here are some suggestions from Travel Courier:

Amanda Acosta concedes that the odds of seeing a jaguar in the world’s first sanctuary created for the big cats aren’t spectacularly great.

Acosta, with Belize’s Audubon Society, notes Belize is home to the Cockscomb Basin Wildlife Sanctuary, created to provide a safe haven for the large predators, which have been seeing their numbers dropping in much of their traditional range in the Americas.

Acosta told a Belize Tourism Board virtual fam trip that Cockscomb is believed to have around 75 jaguars but spotting one of the spotted cats in the heavily forested sanctuary is no sure thing as they tend to be elusive.

Hiking trails enable visitors to explore the sprawling sanctuary, which has reminders — such as a large replica of a jaguar — that Cockscomb is home to the free-roaming predators.

Area roadside signs have images of the cats, which are wary of people.

Tourism authorities say those keen on seeing one of the large cats can do so at Belize City’s Belize Zoo, home to a rescue jaguar, and one of a number of rescue creatures at the attraction. The zoo’s Jamal Andrewin-Bohn says seeing Linda will enable zoo visitors to appreciate the “beauty and intelligence” of jaguars. 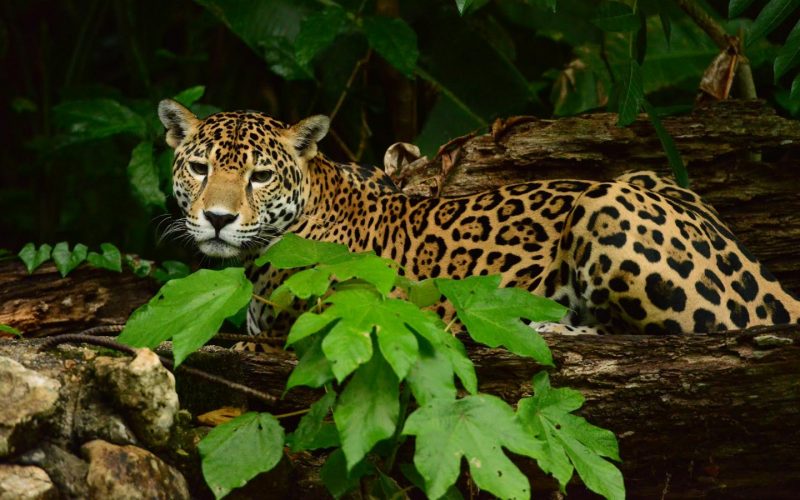 Among other zoo rescue residents is Ranger, a scarlet macaw who is unable to fly, with virtual fam viewers told that the zoo is now Ranger’s “permanent home, where he gets lots of love.”

Andrewin-Bohn said the attraction can educate people about the roles different creatures play in Belize’s ecosystems, among them providing them a look at a vulture. Vultures keep “diseases and pestilence in ” check by feeding on decaying flesh, he said, adding their remarkable eyesight enables them to “spot a decaying carcass from miles away when they’re soaring up in the thermals.” 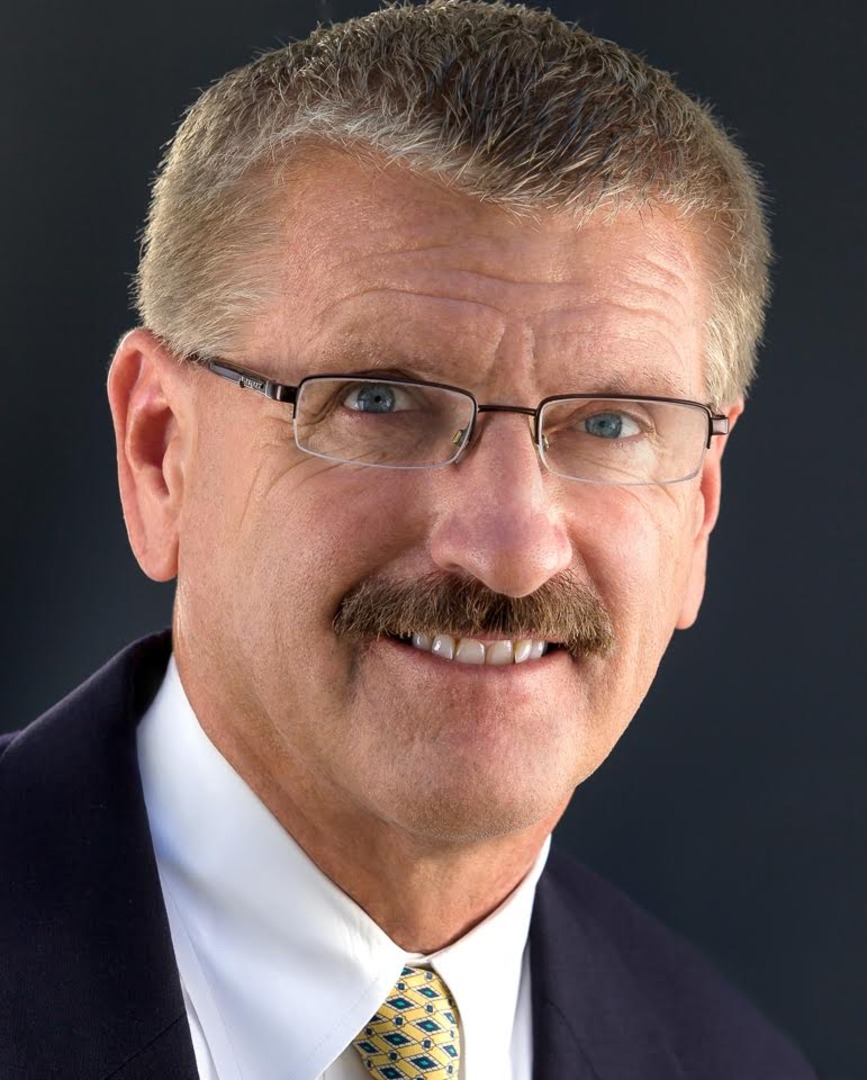 John Shaffer is inviting people to experience some music to your (temporarily subterranean) ears.

Shaffer is the spokesman for Virginia’s Luray Caverns, with the underground Shenandoah Valley attraction being the largest cavern system in the eastern United States.

And Shaffer says that isn’t its only claim to fame, with the attraction being home to the Great Stalacpipe Organ, an actual organ that capitalizes on musical qualities the stalactites have, making them “sing by gently tapping them.” It was learned in 1954 that gently striking the stalatctites produces a musical response. The massive combination of both natural-and-carefully-crafted-by-skilled-tradespeople instrument covers 3.5 acres, enabling Luray Caverns to promote it as the “world’s largest musical attraction.”

Tourists are welcome to explore the massive underground attraction on lighted, paved paths, seeing towering columns and huge chambers that are far from new, with Luray Caverns noting that it was “4 million centuries in the making.” 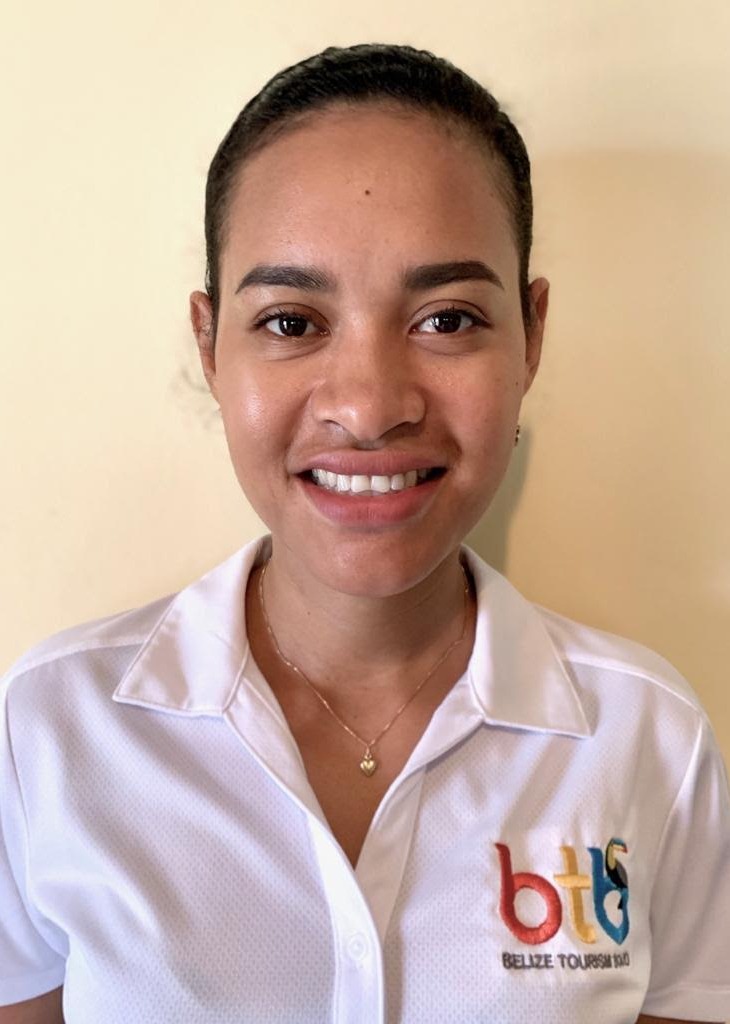 The Caribbean-fronting nation hosted a recent virtual fam trip  showcasing the southeastern part of the country, with Xanierre Velásquez, industry relations officer for  the Belize Tourism Board, telling viewers area marine reserves are home to the likes of a huge number of fish species, stingrays, barracudas, sea turtles and whale sharks, with sightings of the latter huge but harmless creatures available in the March-June period.

Snorkelers and divers alike can spot sea creatures, she said. Velasquez added sightings of manatees — including manatee families — are available from boats.

Among the companies that cater to water enthusiasts is the Splash Dive Center.

Meanwhile, Velasquez said those exploring the area can go “island hopping,” with islands in the region including Man-o-War Caye, which can be viewed from boats and serves as a bird sanctuary for the likes of red-footed boobies.

Intriguingly named Laughing Bird Caye, in turn, has been named a park that is home to a variety of birds, including herons.

Travel industry gets the message out

Get wild about nature from Antarctica to Zambia