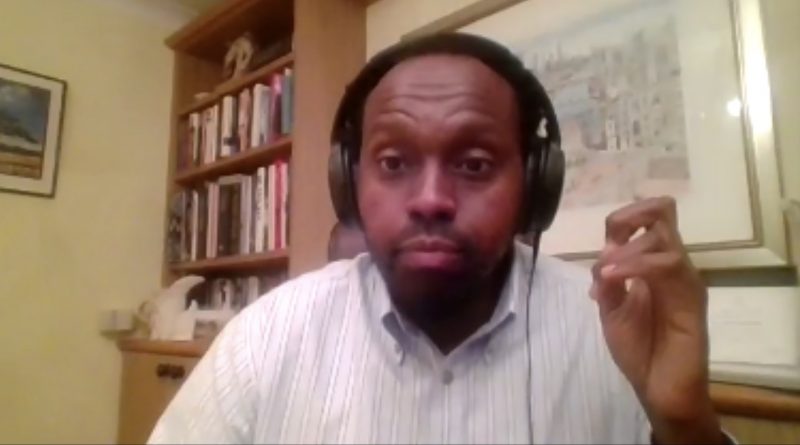 When Mpuuga Rwabutara first saw a job opening for a Diversity Ambassador at Flight Centre Travel Group, he initially didn’t want to read more about the role and responsibilities listed in the posting.

“I knew it would be something I was interested in, but I questioned if I had the headspace to enter that ecosystem,” Rwabutara recalled during the third instalment of Confronting Anti-Black Racism in Travel & Tourism put on by Let’s Get Uncomfortable on Oct. 27. “Do I continue my day job or apply for an advisory role at one of the top 10 travel management companies in the world, at one of the most contentious times in my 6.5-year Flight Centre career. I juggled with it for awhile but I was very happy that the company brought that forward and actually advertised the role.”

In the same way that Flight Centre Travel Group had come a long way in promoting gender equality and amplifying LGBTQA voices, executives at the company realized that more could be done internally for diversity at the height of the Black Lives Matter movement. 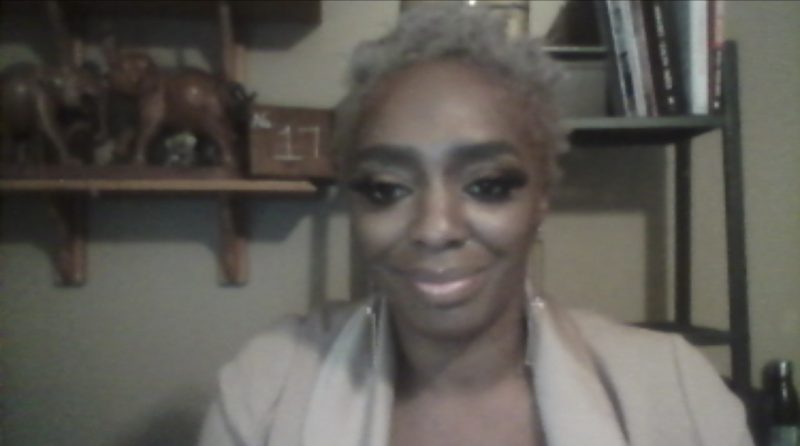 Rwabutara continued to suss out the opportunity with colleagues, got a better picture of where the company was heading and that there was a real desire for improvement, before eventually applying for the role. He says he would have “kicked himself for life” if the position went to someone who didn’t have the heart or passion for it or someone who saw it as a way to climb the career ladder.

Since taking on the position, he says it’s involved a lot of self educating and reading, along with being part of a weekly after-hours Zoom call to discuss diversity related travel industry news with 15 members of the organization in Canada and the US.

“It’s really the heartbeat of what we hope to achieve,” he says.

Through these sessions, they’ve developed five pillars to focus their objectives on moving forward:

For more takeaways from the event with Rwabutara and LGU’s Shalene Dudley, founder of Latitude Concierge Travels, watch the session now.

TTC teams up with Uplift to offer payment options for clients