Taste the Mezcal of Acapulco

Acapulco’s Ahuate Craft Mezcal distillery is confident that mezcal-wary tourists will happily bend their elbows a second time after trying its version of a distinctly and uniquely Mexican alcohol.

The distillery produces mezcal on site, inviting tourists to go on tours that show the different stages of production of mezcal, which like tequila, is only produced in Mexico.

Ahuate Craft Mezcal is Acapulco’s lone mezcal producer and bills itself as the Mezcal of Acapulco, stating that each of its bottles captures “the encounter between the sea, the Earth, agave (the plant needed to produce mezcal) and man.”

Ahuate’s Fabiola Vega concedes that not all foreign tourists appreciate mezcal, with many finding traditional brands too strong for their liking.

But Ahuate’s mezcal is milder than many others, she says, which will be noticed by visitors who opt for one of the tastings offered by the distillery.

“They (visitors) will say, ‘Give me another one (drink),” she confidently states. 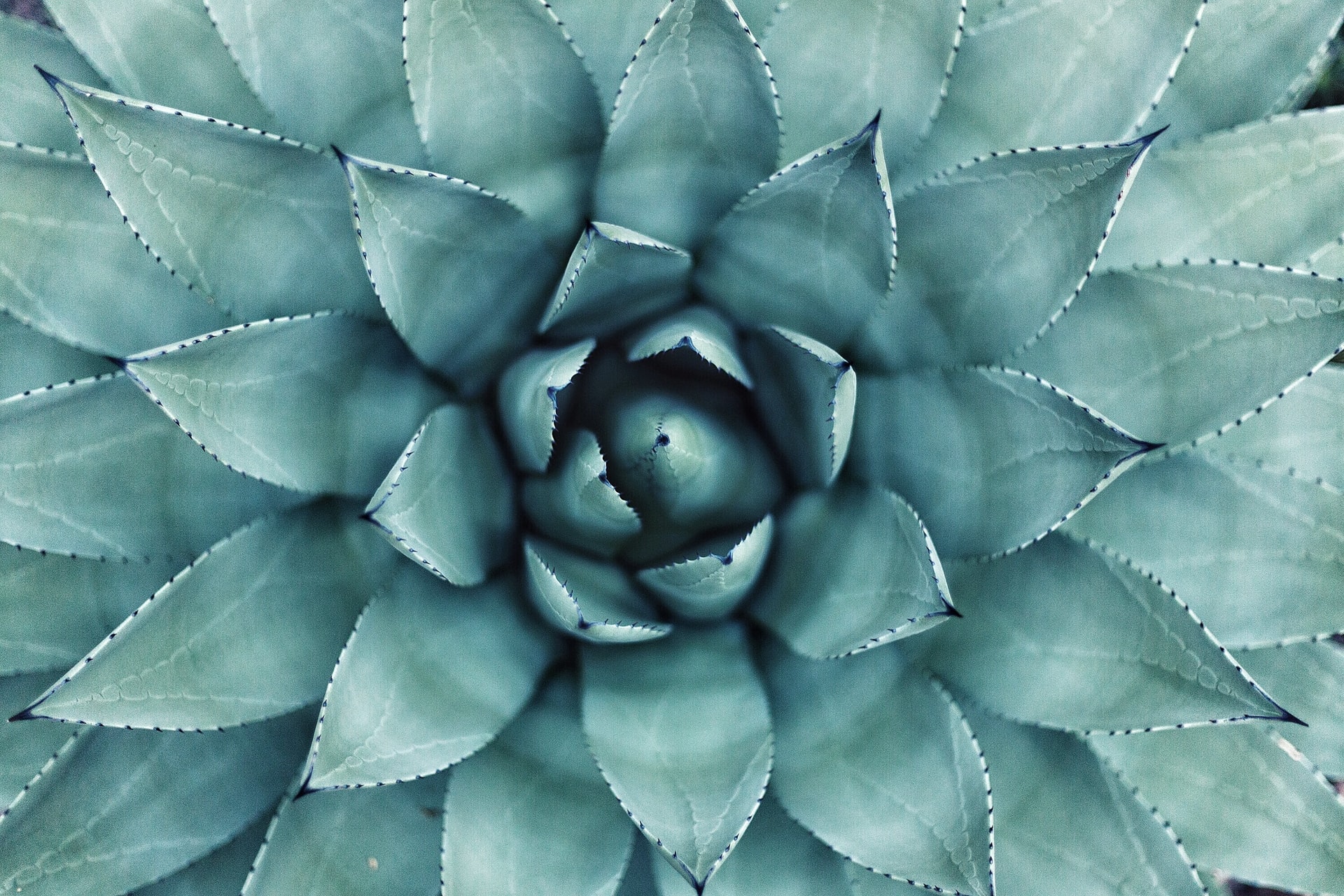 Among those who have visited Ahuate and tried its mezcal is Mexico City-based Mariana Granados of public relations firm Newlink, who declared it “has a lot of flavour.”

But Granados cautions that most mezcal can “betray you… You never know if it’s going to hit you hard.”

Ahuate visitors can opt for traditional-style mezcal or varieties that have hibiscus, tamarind and passion fruit flavours.

Regardless of which they choose, they’ll be drinking alcohol that has Mexico stamped all over it, says Arely Figueroa of Acapulco’s tourist board.

“You can find vineyards in France but you can’t find mezcal there,” she notes. “It’s part of our history, culture and tradition.”

More information can be found at mezcalahuate.mx.