A spirited enthusiasm for a Cuban spirit

Bartender happy to share his knowledge of rum with Canadian visitors

Jose Pupo Gonzalez is more than happy to rum-inate about rum with visiting Canadians.

Pupo Gonzalez staffs the Bariay Cigar Bar at the Gran Muthu Almirante Beach Resort in the Cuban province of Holguin, where he shares insights with the iconic Cuban spirit with guests.

And 30 years of bartending has given him plenty of insights to share.

“I have a passion for rum,” says the affable Pupo Gonzalez, whose workplace includes the glass-cased display of a number of particulary aged rums by such prominent Cuban distillers as Havana Club, Santiago and Mulata.

“All my life I have been around rum.”

White rum is aged less than dark rum but nevertheless is best suited for cocktails, he states, with white rum being used in such Cuban classics as mojitos and daiquiris.

Pupo Gonzalez personally believes that the age of a rum is less important than its “character.”

(Pupo Gonzalez says the rum he will choose for himself on any given night depends on my “pocket.”) 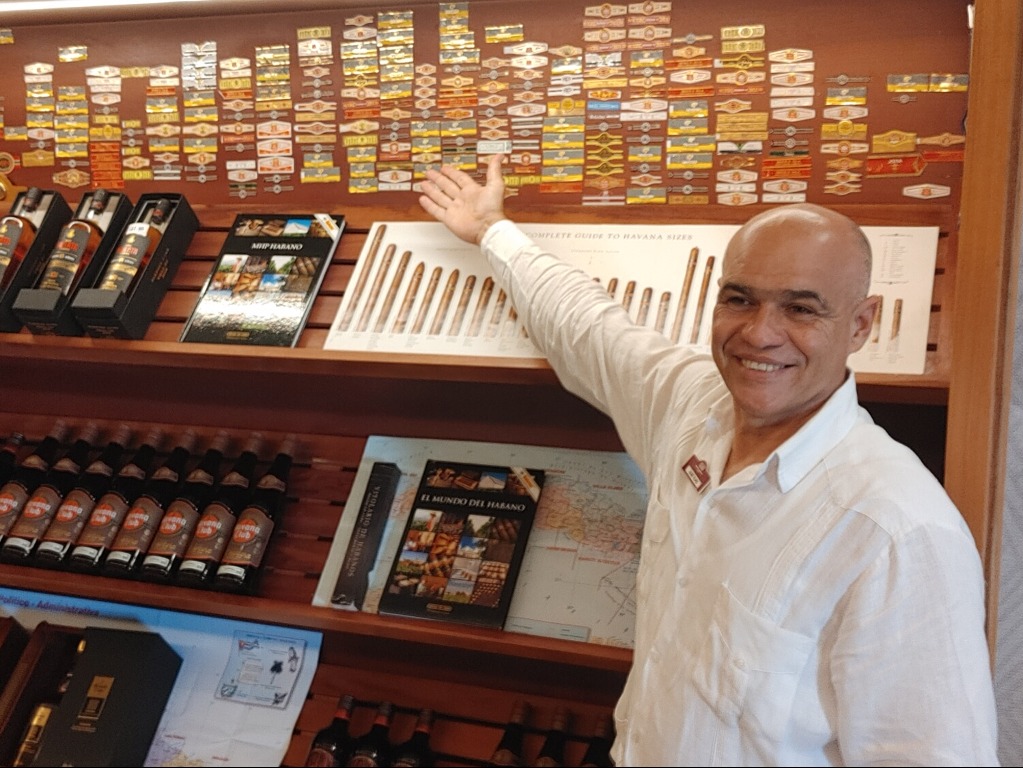 Quesada is particularly impressed by Havana Club’s well-aged Maximo brand but gives other rums the thumbs-up as well.

His time in Havana included organizing events for Havana Club, which operates that city’s Museum of Rum, a facility that describes rum’s long history in Cuba and has a replica of a 1950s-style Havana bar.

“And at the end of the tour, they have a sample (of Havana Club in the bar.) That’s something good,” Quesada adds of the museum.

Meanwhile, Pupo Gonzalez is totally convinced those visiting his homeland should try Cuban rum, even if rum isn’t their first alcohol choice back home.

“I’m surprised when tourists come to Cuba and drink the same alcohol they drink back home,” he says. “I would say take a cultural break and drink Cuban rum.

Jordan site marks the spot where Jesus was baptized