A room with a view: unforgettable places to stay

Ice can be n-ice when it comes to lodging

There’s no shortage of lodging experiences that can accommodate those who don’t want mainstream accommodations.

Travel Courier has located several vacation stay experiences that are far from mainstream and are ideal for those seeking particularly memorable overnight stays.

Here are their stories: 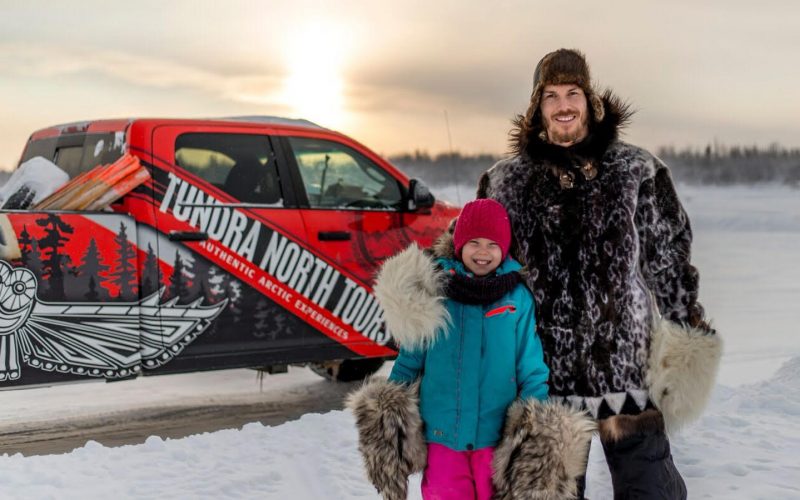 Kylik Taylor can offer wintertime Inuvik visitors temporary lodging in lodging that will only be temporary.

Taylor’s Inuvik-based Tundra North Tours provides summer and winter visitors to the Arctic community quintessential Northern experiences, including the opportunity for those who arrive in winter to spend one or more nights in an Igloo in the “Igloo Village” Tundra North Tours builds outside Inuvik for those who dream of overnighting in one of the iconic Arctic dwellings.

A Tundra North Tours employee will be on hand with guests throughout the night in the wilderness setting.

“We started 4 years ago. We added an overnight Igloo experience and were building them every time we had clients,” Taylor recalls. “This was a lot of work and not sustainable but we were able to see how the market and our clients would respond to it. It was a hit so we decided to build the village that would stay up all winter and we could set up the igloos very comfortably with heated blankets and power for lights, as well as other attractions so that our Northern Lights and cultural experiences were enhanced.”

Taylor reports that village guests can also enjoy traditional games, food and stories. “You really feel connected to the land and that you have travelled back in time,” says Taylor, who lives in a community that has comfortable regular-style hotels.

The Igloo Village has always disappeared with the arrival of spring and its warming weather that turns ice into water but Tundra North Tours is planning on giving it some permanence. 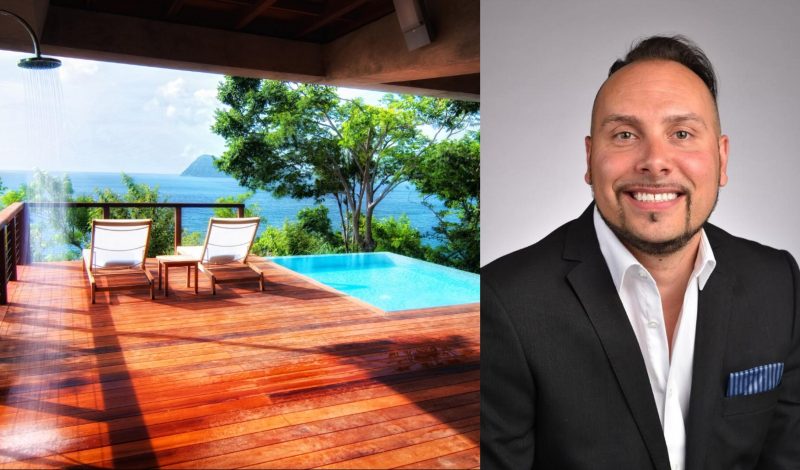 Jerry Grymek is up-beat about a hotel with a lofty setting.

“I would say that Secret Bay Resort in Dominica is one of the most memorable (hotels),” says LMA Communications’ Grymek. “Secret Bay’s design stands out — luxurious villas secluded on a clifftop rainforest. So you know the views are amazing! The rooms are not only spacious, but have a design that blends luxurious appliances with  locally-sourced craftsmanship. And to make it better is their focus on sustainable tourism.”

Guests receive a cell phone upon arrival that connects them to a personal concierge to handle any requests, from arranging daily adventure itineraries to pre-stocking fridges according to personal tastes.

“It is literally a six-star property and experience!” Grymek states. Grymek says Dominica is known as the Nature Island and is not overdeveloped or overpopulated, so visitors can truly experience a secluded experience.

“It is the whale-watching capital of the Caribbean as well, which is expected with its natural, unspoiled landscapes,” he continues. Meanwhile, Grymek reports that his wanderlust won’t end when the coronavirus pandemic does “I hope to visit somewhere further away from home, such as the Maldives or even Dubai!” he states. 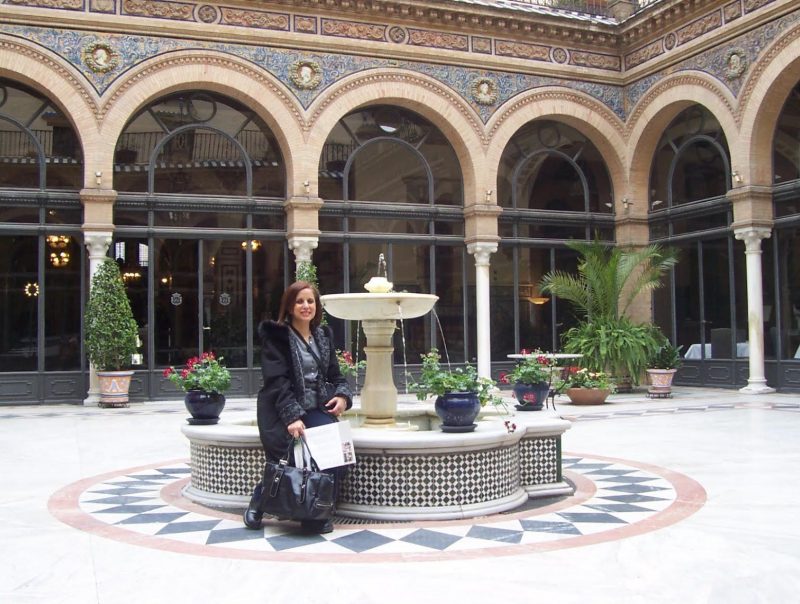 Mikhail, who heads GM Tours, says her favorite hotel is Aswan’s is Sofitel Legend Old Cataract, also sometimes called the Sofitel Old Cataract. The historic British colonial-era luxury resort hotel is on the banks of the Nile River in Aswan, and has routinely hosted celebrities, among them novelist Agatha Christie, who wrote Death on the Nile in room 1201. Mikhail stayed in that same unit during a visit.

Another Sofitel property in Egypt is the Winter Palace in Luxor, which Mikhail reports was built in 1886 on the banks of the Nile in Luxor. Mikhail says the Winter Palace “is a magical experience of history and luxury and still has all traditional and historical elements.”

Luxor is also home to the El Moudira Hotel, which Mikhail says is an  “unusuall small boutique hotel” that’s not as famous as the Winter Palace. “Al Moudira Hotel is a very unique, privately owned hotel resembling an Oriental palace with its courtyards, fountains, and archways. Each room is individually decorated and furnished and has hand-painted murals.”

Mikhail also has kind words for  Fez, Morocco’s Riad Fes, a Relais & Chateaux property that Mikhail labels a “very beautiful hotel that has Spanish Moorish architecture with spectacular views of the medina and the Atlas Mountains.”

Mikhail is looking forward to revisiting some of her old stomping grounds once the coronavirus pandemic ends.

“I’ll revisit for sure the Softiel Legend Old Catract, take a felucca ride on the Nile and read again from my balcony looking onto the banks of the  Nile Agatha Christie’s Death on the Nile, and for sure dine at 1902,” she says.

A look at inclusivity in the Canadian travel industry