A look at the most popular international destinations from Canada

According to new research from First in Service Travel LTD (F1S), Italy, France and Greece are the top international destinations Canadian advisors are booking and recommending.

“With all the pent-up demand for travel, coupled with the Canadian dollar’s stronger performance against the euro over the past year, it’s no surprise that Europe is performing so well,” explained Fernando Gonzalez, chief executive officer for F1S, one of North America’s largest independent travel agencies. “Italy has once again claimed its place among the world’s premier destinations, thanks to its stunning scenery, exquisite culture and history, epicurean delights, and extraordinary people.”

Gonzalez told Travel Courier that while Italy and France have long been favourites of travellers from Canada, the agency has “seen a huge increase in demand for travel to Greece since the pandemic. Greece was among the destinations that eased its restrictions last year, and it has since become a darling of the post-pandemic travel landscape.”

Gonzalez indicated that the biggest surprise internationally for the year is the popularity of Greece. “Whether it’s the culture of ancient cities like Athens or the allure of the islands, Greece has really taken off over the past couple years. It was able to take hold during the pandemic and has maintained its strong forward momentum this year,” he said.

F1S advisor Marisa Wise added that she is booking “lots of Santorini. Its views and food are amazing. Also, Greek Island cruising is super popular.” 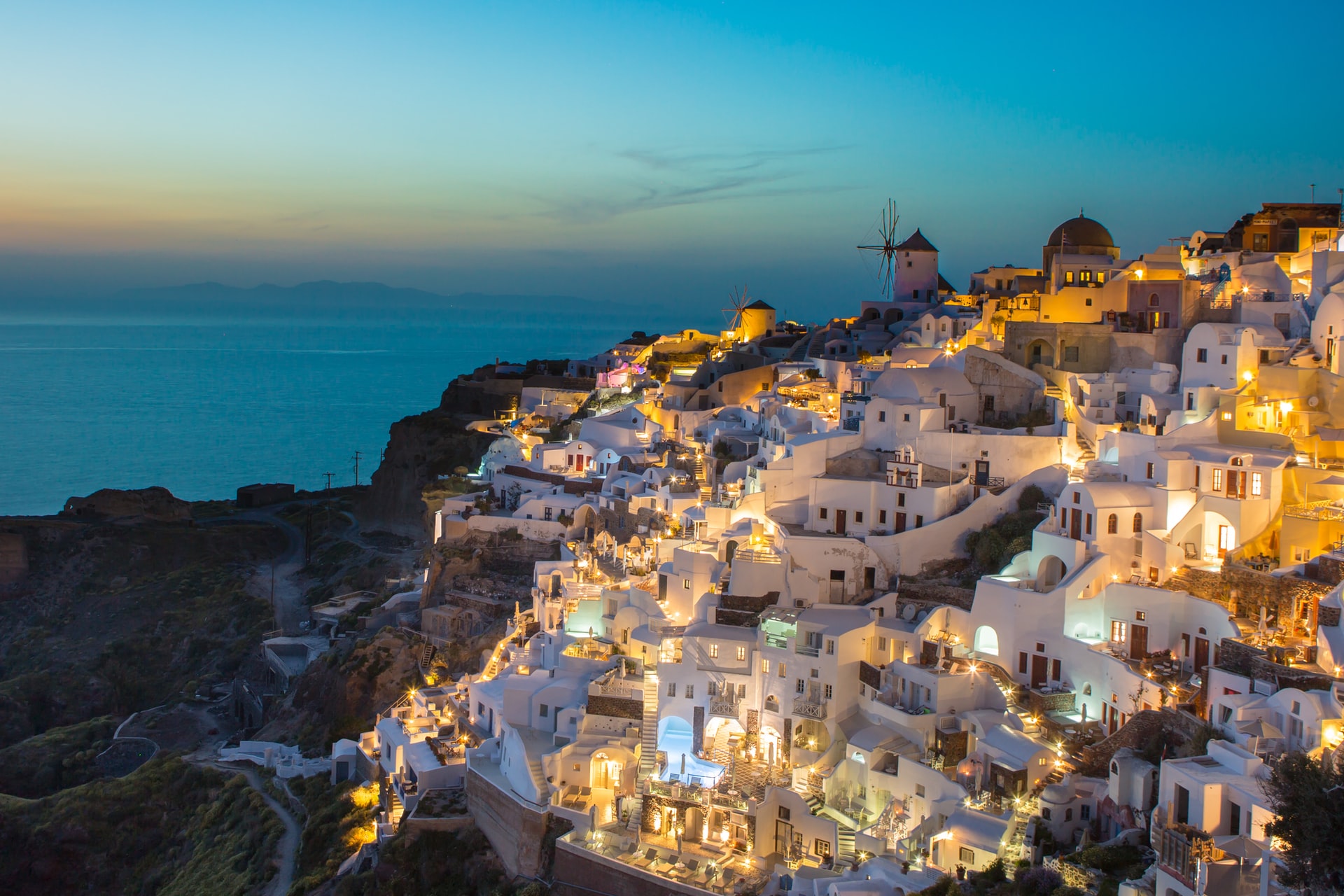 First in Service advisors in Canada were also asked which “under the radar” destinations they are booking most internationally. Colombia and Portugal were tied for first place, with 27.3% of advisors recommending each.

“Travel to the United States and cruising have both been on the rebound,” Gonzalez added. “Additionally, we will soon issue the trends we are seeing specifically for domestic travel within Canada.”

F1S advisor George Alexandrou is among those recommending Colombia because “it has a great mix of culture, adventure and direct flights.” Meanwhile, Portugal is recommended by F1S advisor Christina Gula, who said, “Portugal is a beautiful country with lots to offer. Great scenery, food and culture.”

Each surveyed advisor was also asked to name the single most popular international destination they are specifically booking for Canadian clients on each continent and other major regions globally. 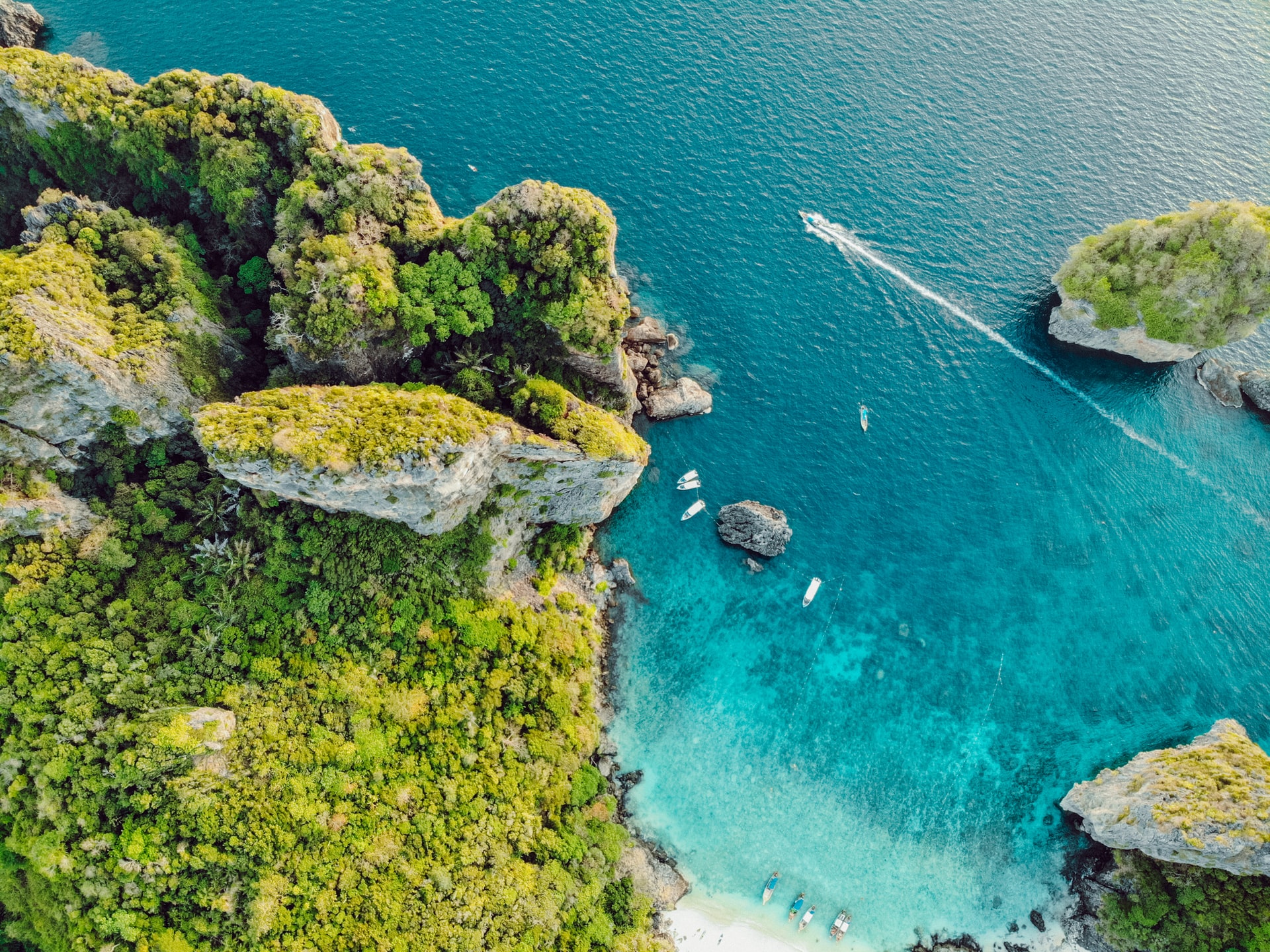 The top picks were:

Willa Griffin, who helps lead the agency in Canada, pointed out that they’ve seen a major uptick in last minute bookings with borders reopening.

“I think it’s been a combination of pent up demand and the feeling that the world might close down again,” Griffin shared. “Personally, I feel like things will regulate themselves again very soon. This spring and summer were all about having the freedom to travel again. Moving forward, I think people will again start to plan ahead, maybe not like they used but will want to ensure that they get what they want from their travel dollars. I am already seeing very limited availability for festive which to me is a very good sign.”

Accor gears up for growth launching one new hotel per day