Malta, the Mediterranean Gem: New Year, New Experiences for all 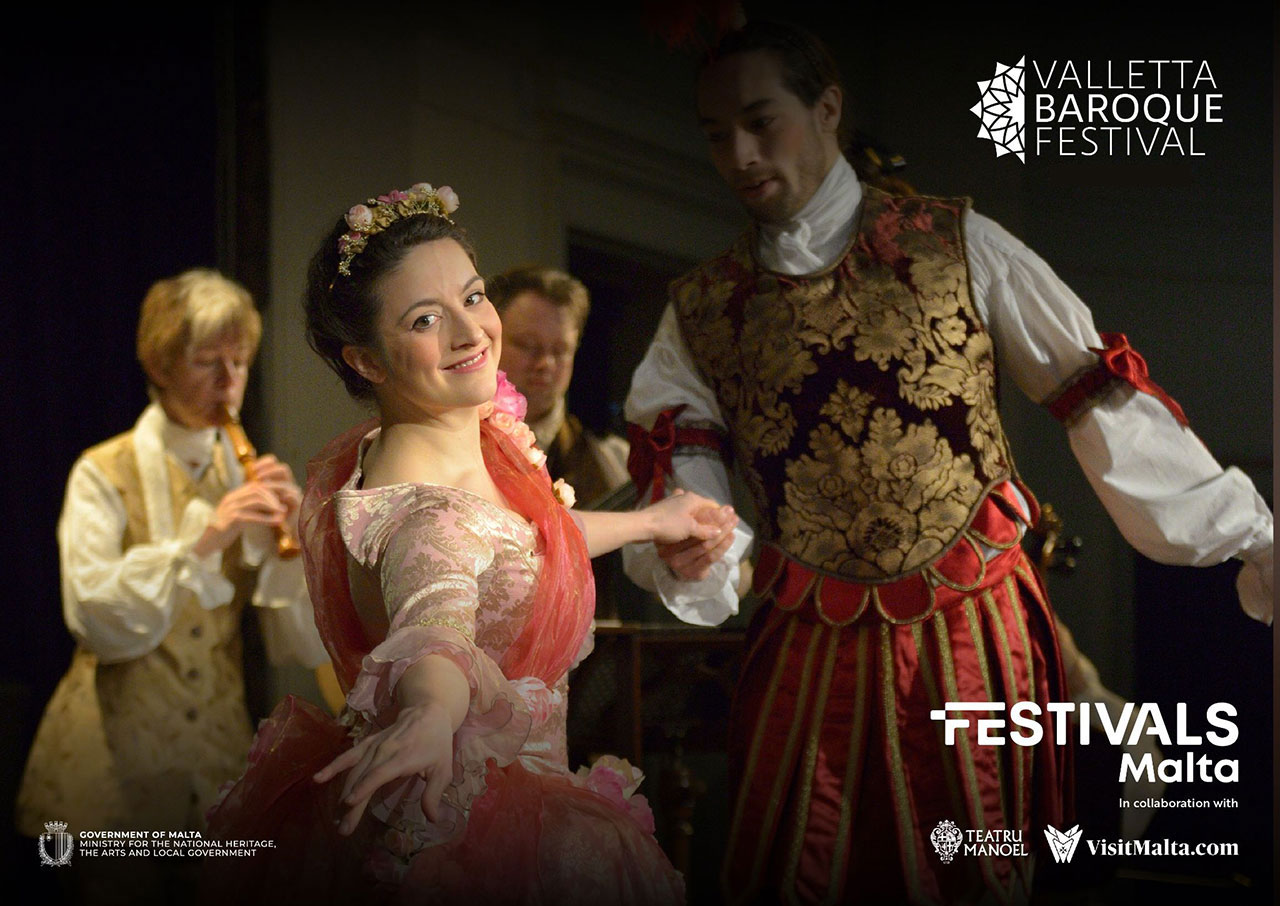 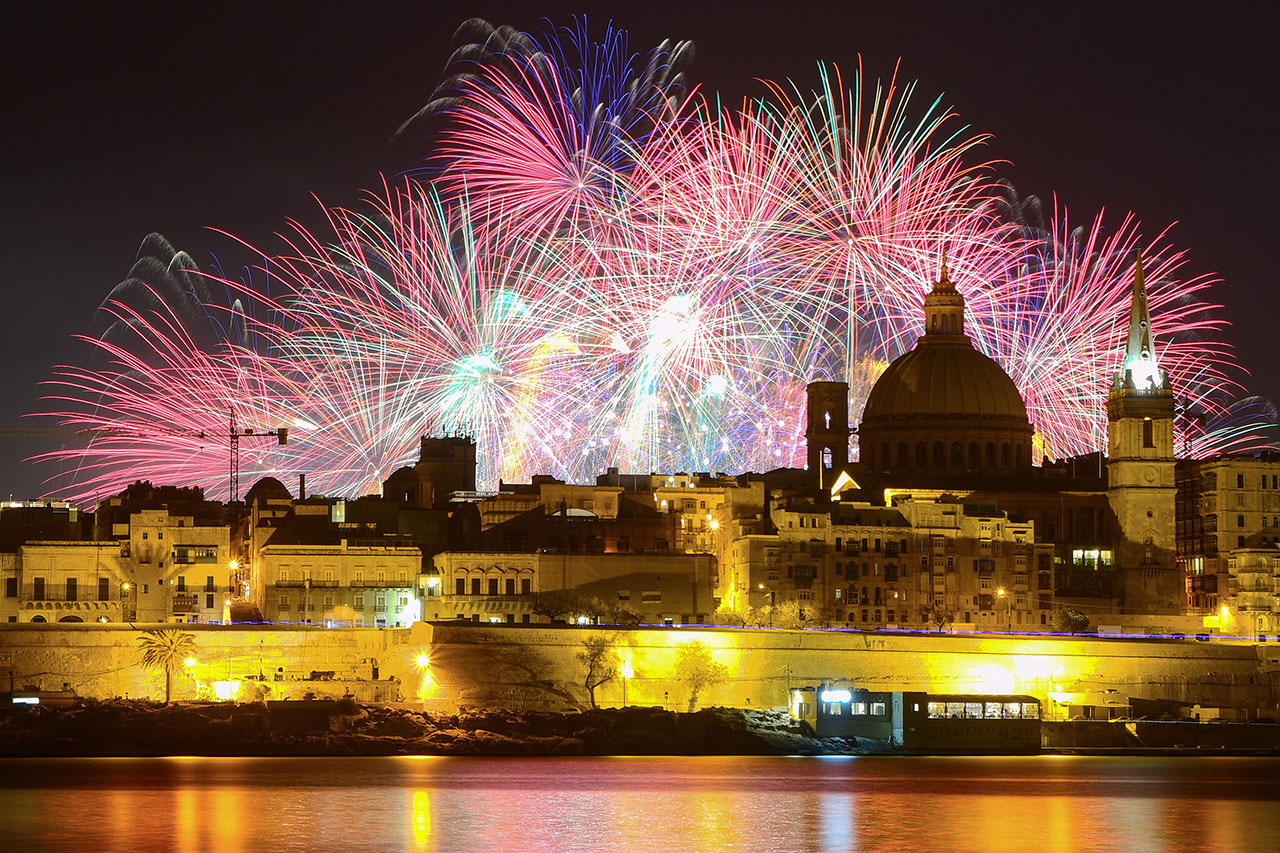 The Malta International Fireworks event is an important event in Malta’s cultural calendar. Fireworks in Malta have a long tradition which is centuries old. The craft of pyrotechnics in Malta goes back to the time of the Order of the Knights of St John. The Order celebrated the most important feasts by special pyrotechnic displays. Later fireworks were used for special occasions, such as the election of a Grand Master or a Pope. Today, this tradition is still very popular, attracting many people. 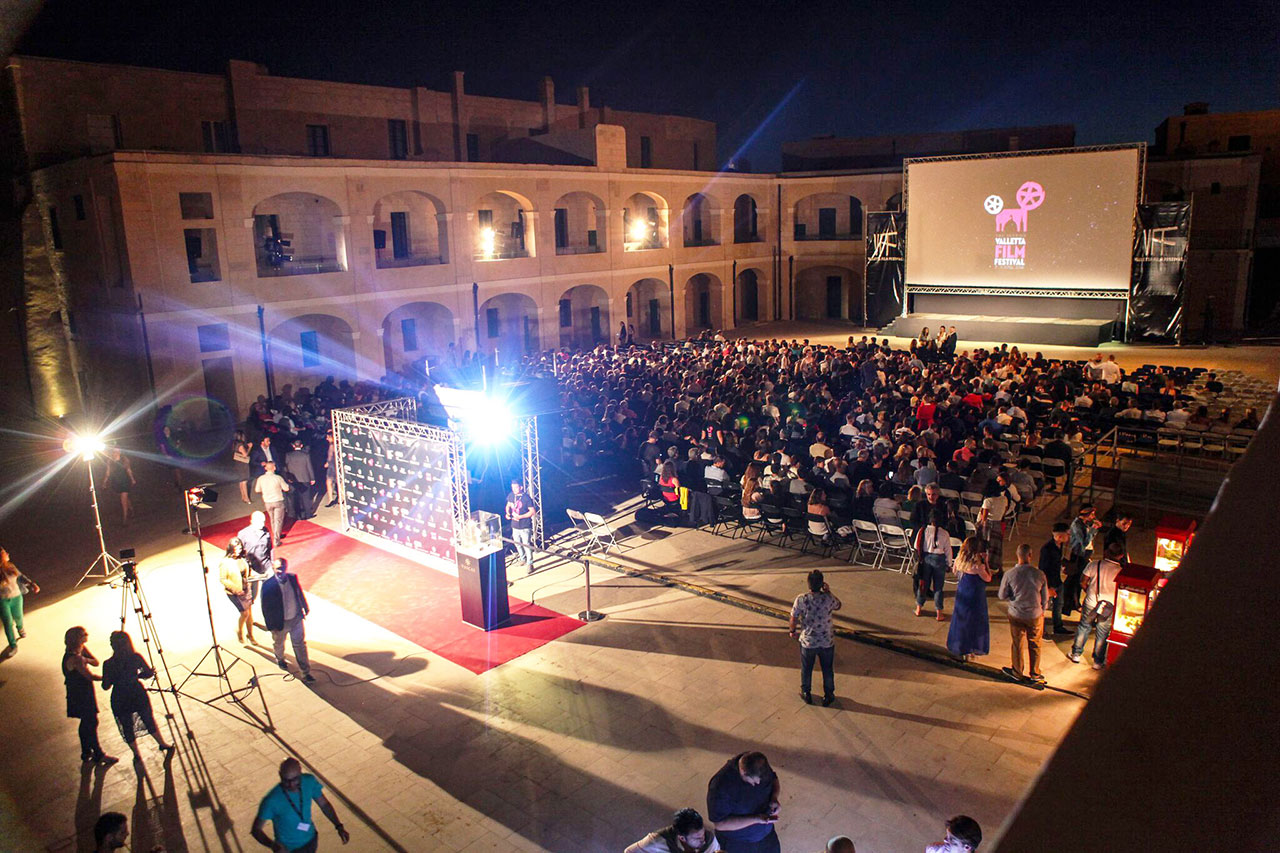 Valletta Film Festival – Dates to be announced. Typically in June

During Malta’s Valletta Film Festival (VFF), Valletta will be transformed into a live cinema with screenings of both feature films and short films, and events taking place in historic buildings and outdoor venues including Pjazza Teatru Rjal and Pjazza San Ġorġ. Over the years, the streets of Valletta hosted various international productions like World War Z, Assassin’s Creed, The Count of Monte Cristo, Game of Thrones and Jurassic: World Dominion. 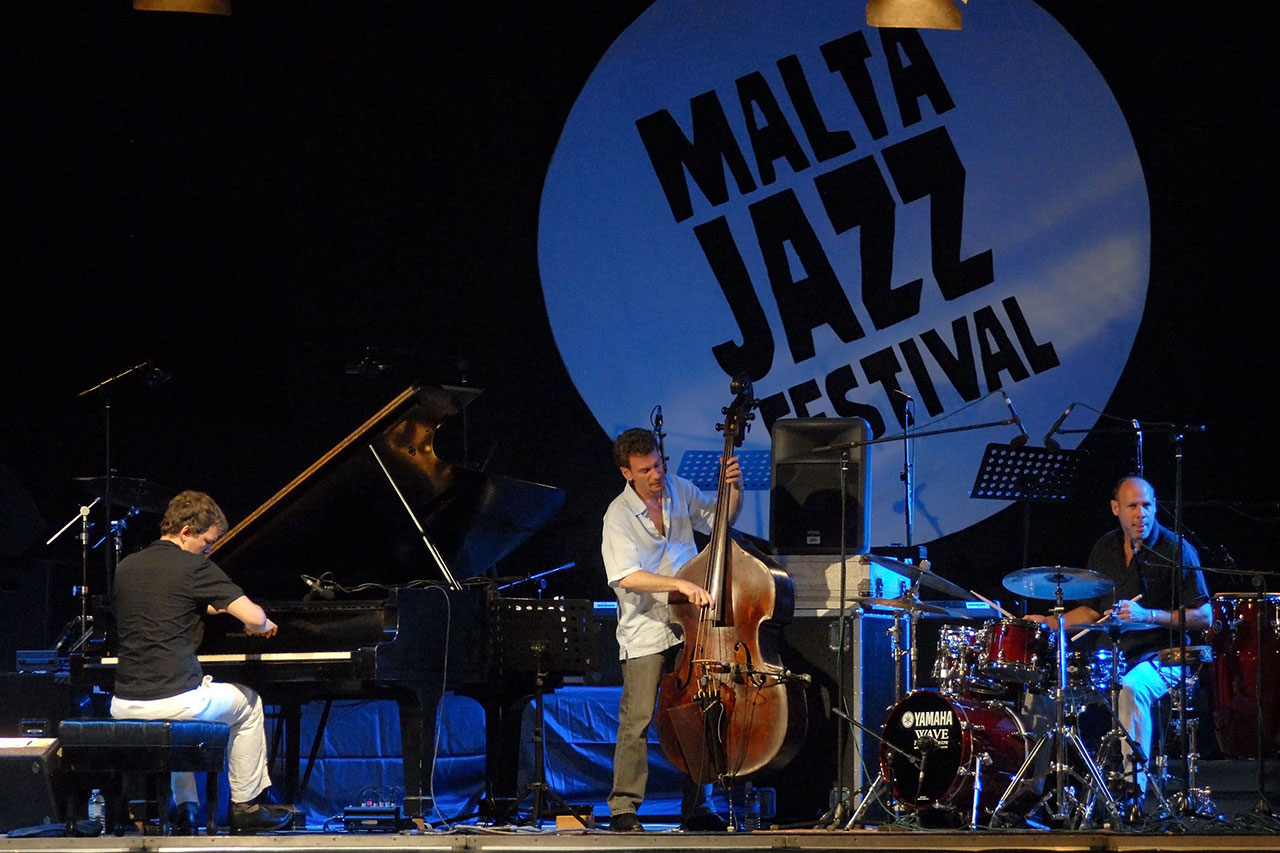 “Considered by the international jazz community as a ‘true’ jazz festival and a beacon of artistic integrity, the Malta Jazz Festival is organized in mid-July by Festivals Malta and presents a panorama of jazz music in all its facets. In a climate where jazz festivals increasingly water down their line-ups with non-jazz elements, the Malta Jazz Festival stands out as an event that achieves a perfect balance between the savant and more popular elements of jazz, offering a program of world-class musicians that doesn’t compromise on the ‘jazz’ element. Since its inception in 1991, by the late Charles ‘City’ Gatt, the Malta Jazz Festival has hosted the most important jazz musicians, some of which have passed into the annals of jazz history, including Joe Henderson, McCoy Tyner, Michael Brecker, Elvin Jones, Lee Konitz and Paul Bley, among many others. The festival also has a strong local dimension and strives to stimulate the local jazz scene through exchanges, collaborations, commissions and free masterclasses. In the lead-up to the festival the streets of Valletta and other localities resonate with jazz with the ‘Jazz on the Fringe’ peripheral activities.” 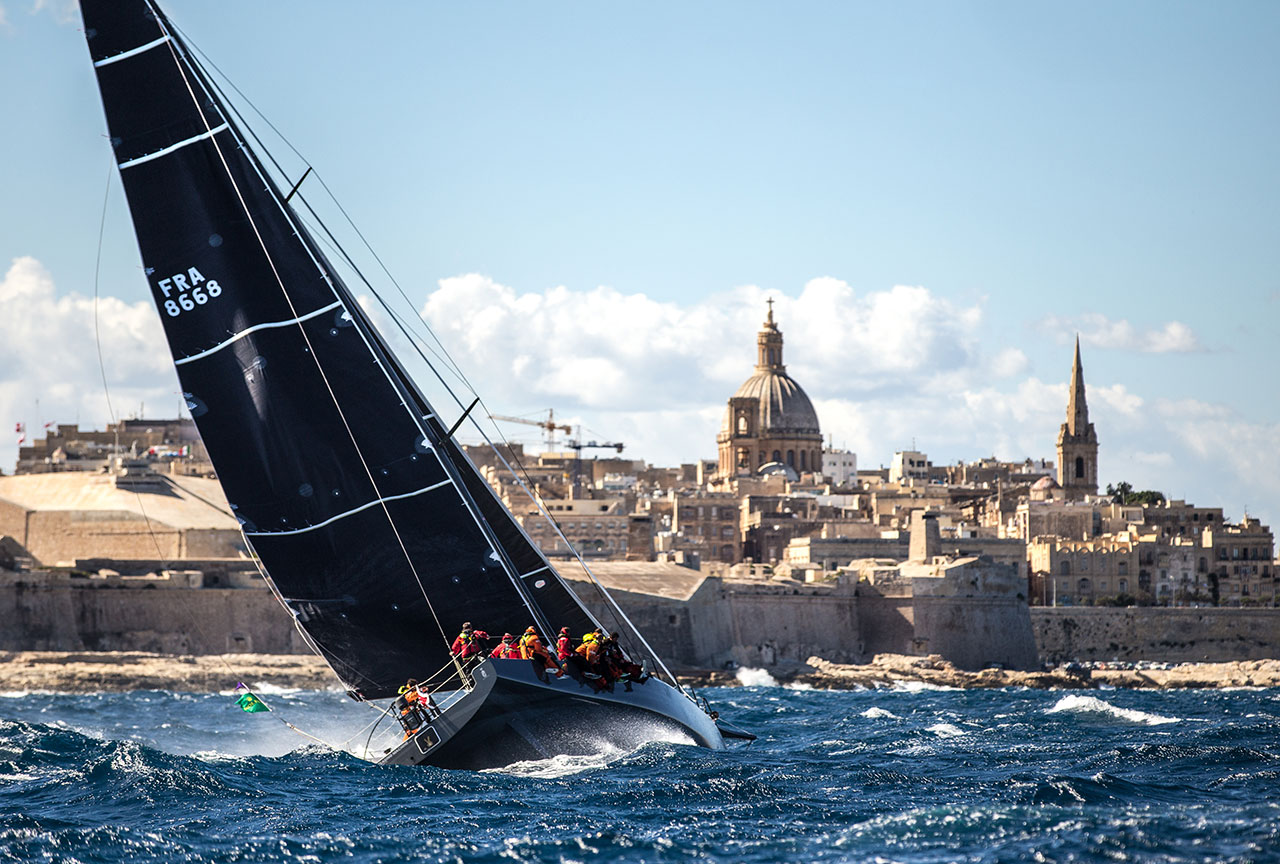 Valletta’s Grand Harbour Malta, the crossroads of the Mediterranean, will host the 44th Rolex Middle Sea Race, an iconic race, featuring some of the world’s premier mariners on the most high-tech vessels in the sea. From South Africa to the United States, from Chile to New Zealand, the appeal of the Rolex Middle Sea Race is unquestionably broad, with entries for over 100 yachts representing 25 nations. The race starts in Valletta’s Grand Harbour beneath the historic Fort St. Angelo. Participants will embark on the 606 nautical mile classic, traveling to the Eastern coast of Sicily, up towards the Strait of Messina, before heading North to the Aeolian Islands and the active volcano of Stromboli. Passing between Marettimo and Favignana the crews head South towards the island of Lampedusa, passing Pantelleria on the way back to Malta. 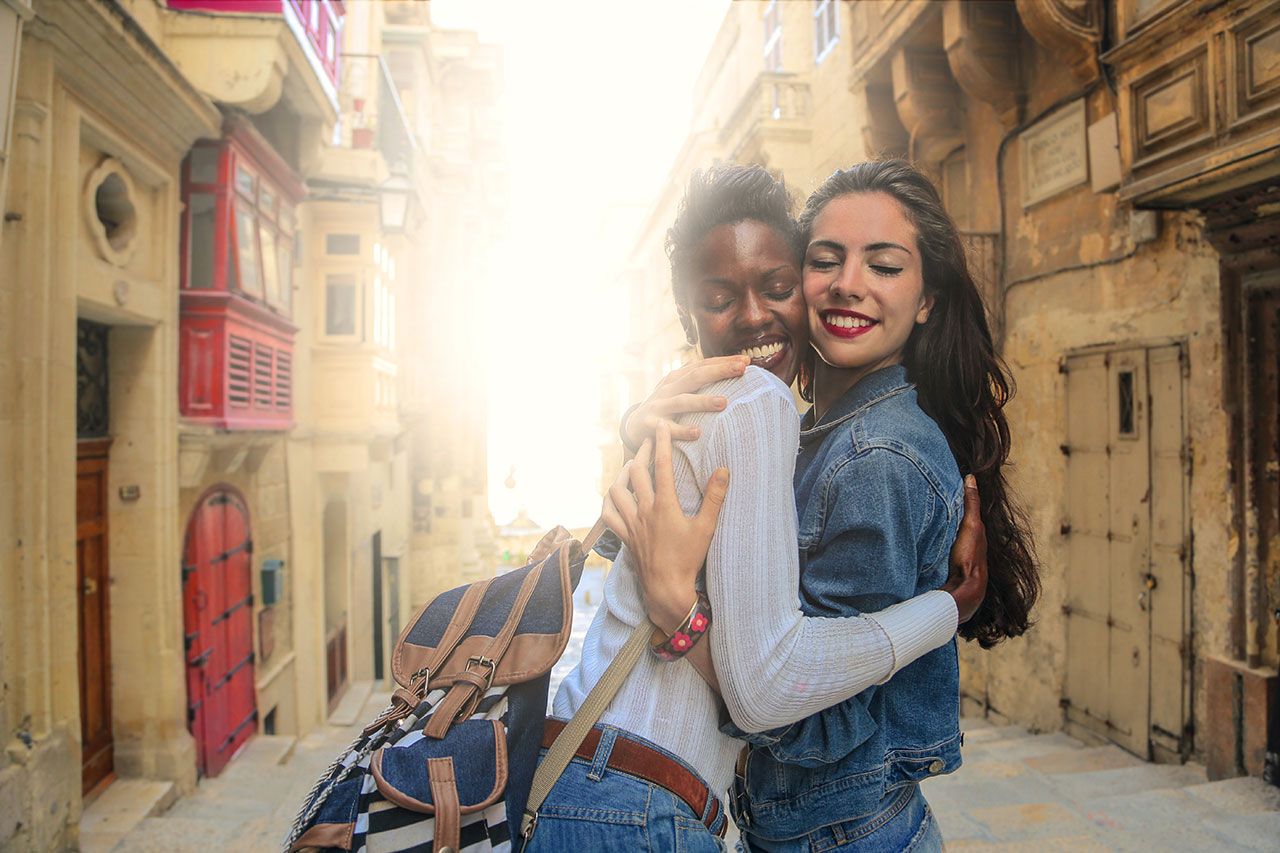 EuroPride Valletta 2023 will be held in Valletta, Malta, September 1 – 17, 2023. The Maltese LGBTIQ+ Community is a proud part of the European LGBTIQ+ Movement. Malta is constantly working and striving to achieve full equality both within Malta, and also in its less progressive neighboring communities. Valletta is the perfect destination for EuroPride 2023 as its location is situated between Europe, the Middle East and North Africa, giving members of the EMENA (European, Middle East & North Africa) LGBTIQ+ community the opportunity to gather and celebrate in a safe environment where people are free to be themselves, while also providing them a stage where LGBTIQ+ human rights issues can be addressed and discussed.