What’s it like being a travel agent during the pandemic?

This week Travel Courier checks in with Cynthia Davidson, the owner of Beaches and Beyond, who says going forward, she’ll be focusing on the suppliers who stood by agents during the pandemic.

What has it been like being a travel advisor over the past few months?

Having built up my own agency, Beaches and Beyond (powered by TTAND), over the past 15+ years with a team of 10 Travel Advisors, the best way I can describe everything is like losing a very close loved one. This has been my baby, I feel like it was just ripped out of my arms and stolen from me. These times have been super confusing and emotionally draining on many levels, informing clients one thing then having to call back to tell them something different the next day.

Did you have a particular client affected by the developments?

Yes, we did have many clients affected. Clients who tried to check-in for flights home and the system said they were no longer on the flight, in fact, it said that the whole flight was cancelled. I could clearly see the flight on several systems as still operating and being “on time.” I called the airline and was told to tell my clients to just go to the airport anyway, if they don’t get on that flight, they might get on the next. Super stressful when words like “cancelled” and “might get on” are being used. Clients were beyond stressed and we were ready to just book on a different airline to have a true confirmed reservation. I suggested going to the airport right at that time (earlier than usual) and thankfully, I received a text about two hours later saying they were still confirmed (even in their original seats) on the original flight and they would be home as scheduled. The relief both my clients and I felt was immense. From there, cruises, tours, vacations and full weddings were cancelled. Even people who did not book with us calling for help. So, from the hours on hold with suppliers, policies changing on the daily to guiding clients through insurance claims, it’s been a ton of stress and sleepless nights! And, it’s still continuing into the summer months…

How has this impacted your business and income?

I am unaware of any other profession or job that works for a “negative” income. I’m sure many Travel Advisors know too well what I mean by this! Spending hours working with clients to finalize an amazing trip, getting the commission on that trip before they depart and then, commission being recalled because it was all cancelled. That said, some suppliers were MUCH better than others and did not recall commissions. In fact, some let us keep the commission AND will pay commission when the future travel credits are used on the new booking too. The impact this has had on my business: I personally no longer have an income for myself, but with some good planning before all this happened, we are able to sustain the business itself during this lull for quite an extended period of time. And, in future, I know what suppliers I will and will not work with. It was (and still is) incredible to find out what suppliers really stood beside us in this and who truly had our backs. What do you miss most about travelling?

Besides everything like the experiences, memories and gaining new knowledge of destinations for my clients, I probably miss the anticipation and excitement of an upcoming trip the most. I always have something planned for the future so, to not have any type of travel coming up is so strange to me. I am remaining positive that I will have something on the books soon.

If there’s one positive thing that’s come out of this, it’s that more people have seen the value of using a travel agent firsthand. How can agents get that message out?

I’m not sure that I fully agree with this statement. As much as travel advisors have tried their absolute hardest to advocate for the client, there have been several occasions where clients have reached out to suppliers directly. All they are hearing from us is “I’m sorry they are not making exceptions to the policies,” and, this is is exactly what we ARE hearing! The suppliers keep telling us “no exceptions.” Yet, when the client reaches out directly, it seems the client ends up getting what they want (namely full refunds). I feel those people will think much less of advisors as we were unable to do anything for them. This has been a very unfair practice on the supplier’s end. To strive for more a positive note though, one of the best things we can do is ask for our clients to give us testimonials and referrals, especially those who were really affected and that we helped the most. The testimonials can be posted on our websites, social media platforms and also shared with potential new clients to show our true value. Also, get yourself invited as a guest speaker to local clubs and networking events, even if these are still being held online. Have a great story to share about how you really helped a particular client in a specific situation. I’m sure you’ve heard this a hundred times or more but I’ll say it again: I encourage all Advisors to come up with answers to the following questions and nail these down to perfection (we should all be able to answer these without hesitation)! 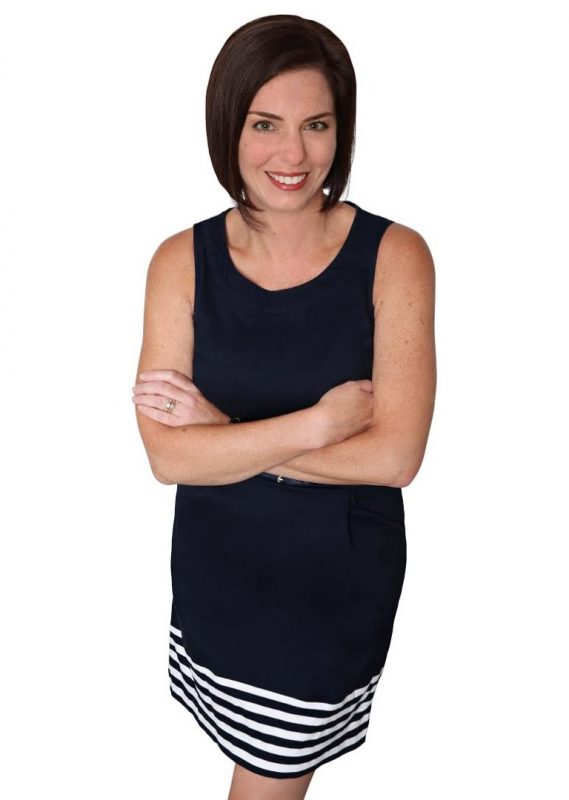 “One of the biggest things that has come out of this is realizing how vulnerable Travel Advisors are and, as mentioned above, what suppliers really have our backs. The focus will be on selling those who helped us weather this storm and offered the most support without clawing back our income.“

Cynthia Davidson, Beaches and Beyond

Do you have any strategies to get through the next few weeks/months?

Beaches and Beyond is currently being completely overhauled. It will be tough without a steady income but my ultimate goal is to come out of this stronger with a great, highly engaged team. I am taking this down time to really focus on what can be done better and different in the future. One of the biggest things that has come out of this is realizing how vulnerable Travel Advisors are and, as mentioned above, what suppliers really have our backs. The focus will be on selling those who helped us weather this storm and offered the most support without clawing back our income.

How has travel impacted your own life?

Travel is, in my opinion, the best form of education. It teaches us so many things: patience, empathy, humility, responsibility and that you CAN DO IT (i.e. that mountain climb or zipline)! Above all, travel’s greatest impact on me has been the people I’ve met throughout the world and within the industry, many of whom have become life-long friends. A shout out to all my supplier and advisor friends for being the shoulders to lean and cry on through all of this… you know who you are! ☺

I would love to say “We are all in this together” or “We will get through this” but those are just so cliché now. We may be experiencing isolation and social distancing in similar ways, however, we’ve all been affected very differently and will get through this very differently. I feel the saying from German philosopher, Friedrich Nietzsche “That which does not kill us, makes us stronger,” may be a little more apt. Let’s remain optimistic that travel will return and Travel Advisors will be busier than ever! Many of our clients are eager to get away and use those future travel vouchers or book something brand new. 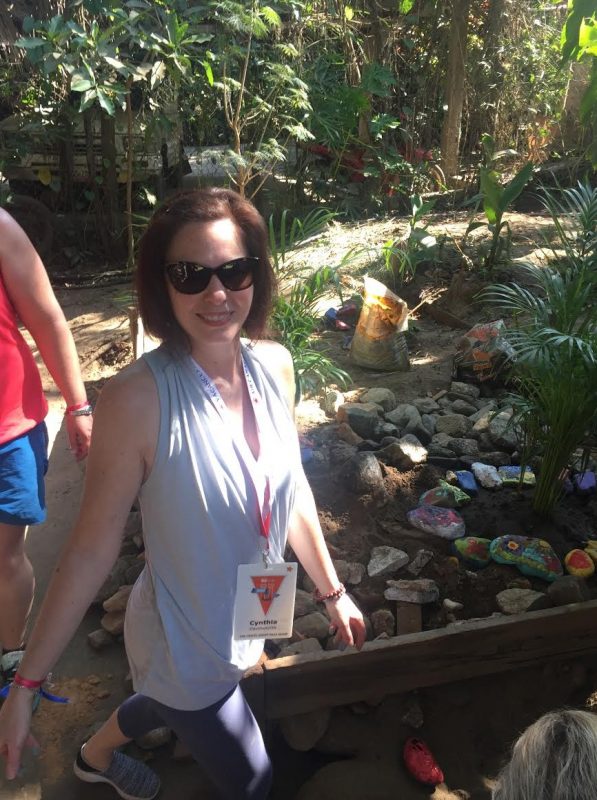 Volunteering at La Casa Clu outside Puerto Vallarta at the annual TTAND conference.

Want to be featured in this column?

What's it like being a travel advisor during COVID-19?